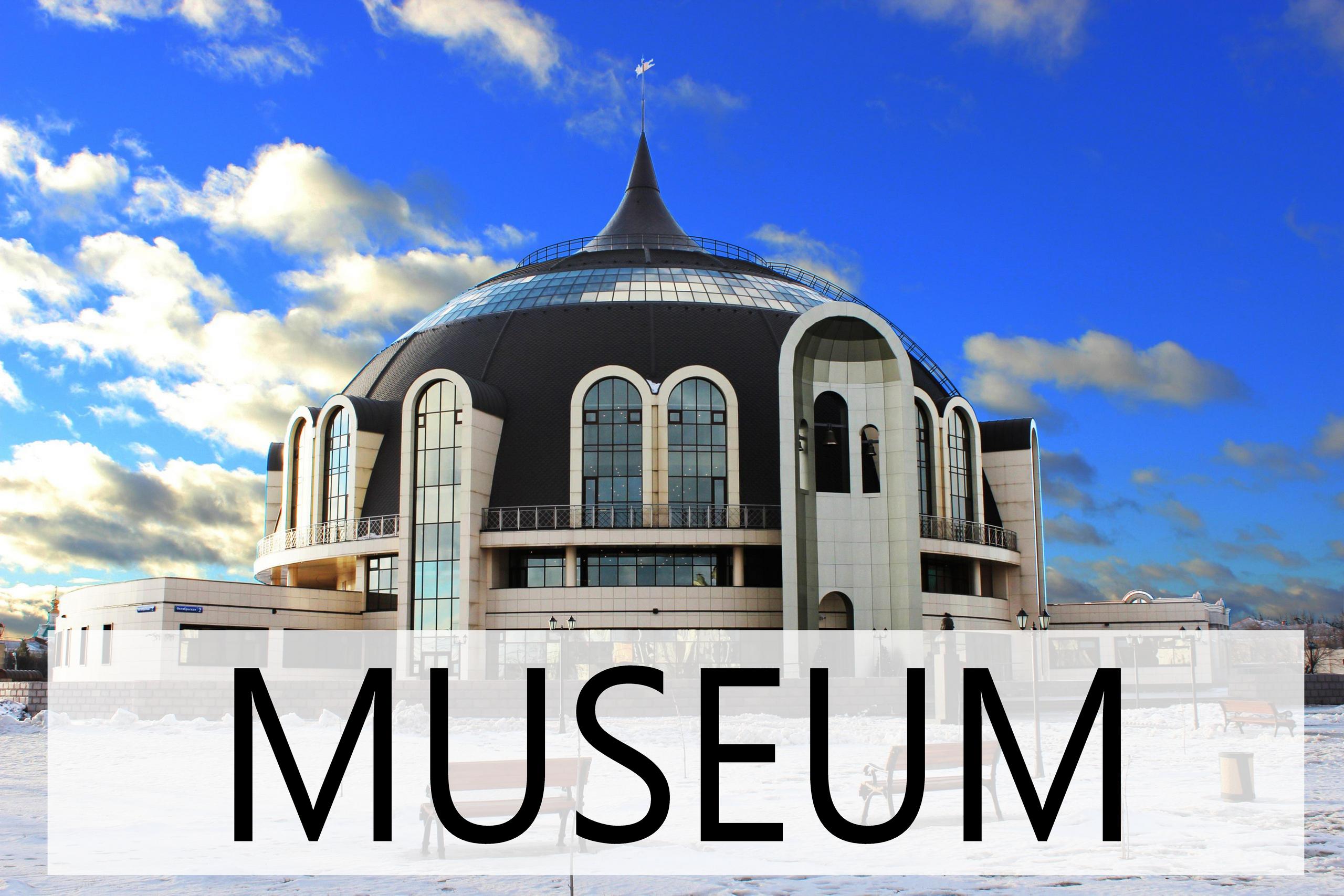 Tula Kremlin is a unique monument to Russian fortification architecture. Its massive walls were speechless eyewitnesses of courage and bravery showed by Russian warriors.  In 2020 Tula Kremlin will celebrate its 500 anniversary. Built on the border line of Russian State of those times, it was one of the most important fortresses in the 16th centuries. For many times enemies tried to attack it but the Kremlin has never given up.  Today it’s a museum with fascinating history, a fortress that is perfectly preserved and a place that is loved by everyone who comes to Tula.

The first State Armory Factory in Russia was founded in Tula in 1712 by the order of Peter the Great. In 1775 the first Russian armory museum was opened. And since that time all the best samples of weapon from all over the world are being gathered by employees of the museum. Today it has one of the biggest armory collections in the world. This museum provides excursions in English.

It’s known that Pryanik is being produced in Tula since 1685. Nobody knows why Tula became a Ginger Bread capital of Russia, but every citizen of our country knows that the best Pryaniks are made in our city.  We can order you an excursion in the Museum of international Pryanik that is located on the territory of Tula Kremlin. During excursion you will learn lots of new things about the Ginger Bread, will make one, and paint it by yourself.  After all you will drink tea with Tula’s sweets.

Samovar is another unique invention of Tula’s craftsmen. It’s a kind of kettle that is hit by small burning wooden chops. The taste and smell of tea from the Samovar is unforgettable. Tula is a capital of Samovars production and has the best museum devoted to this wonderful article. If you want to know the history of Samovar, to see its different shapes and to know how they were used, than you need to visit the Museum of Samovars.

An outstanding Russian writer Leo Tolstoy was born and spent most days of his life in 17 kilometers from Tula in his Estate “Yasnaya Polyana”. Most of his immortal masterpieces were created in that wonderful corner of Russian nature. The museum – estate is the best place to understand way of life and habits of this eminent person. This museum provides excursions in English, German, French and Spanish languages.

If you want to know more about medieval period of Russian history than you need to visit the Kulikovo Battle museum. The biggest battle of medieval Russia took place in 1380 and was the biggest event of those times. That was the first victory over the Mongolian khans for almost 150 years. This is probably the most mysterious and unforgettable museums of Tula Region.

This museum has 5 branches and all of them worth to be seen.