Whether you are on holiday or business

If you want a tour tailored to your wishes and interests

Explore Tula with friendly and knowledgeable team of Guide71!

Make your trip one to remember!

KNOWLEDGEABLE TEAM
Tula’s existence was first mentioned in 1146 making it officially one year older than Moscow. 500 years ago Tula was a fortress at the southern frontier of the Russian State and defended Moscow from the raids of pugnacious neighbours. The birthplace of the Russian metallurgy, Tula boasts skillful masters. They produced not only the best arms but also samovars known all over Russia and beyond its boundaries, and even managed to shoe a flee. Tula pryanik is the number one Russian sweet and the sounds of Tula chromatic squeezebox will not leave anyone unmoved as it once more confirms how rich in talents this region is.

DISCOVERING TULA WALKING TOUR (2 hours)
От Prices on request
A perfect introduction for first-time visitors.
Go on Discovering Tula Walking Tour before visiting museums to get the first impression of the city and explore Tula at your own pace. 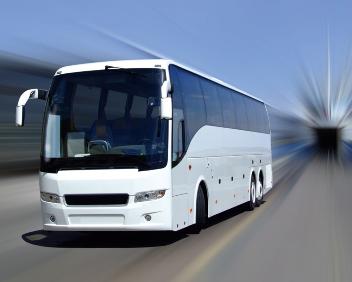 DISCOVERING TULA BUS TOUR (2 HOURS)
От Prices on request
Enjoy the city highlights from a comfortable taxi (seats up to 6) or discover Tula from a 15-seat minibus. A professional driver will bring you to points of interest and a live guide will provide the commentary as you journey through the city. 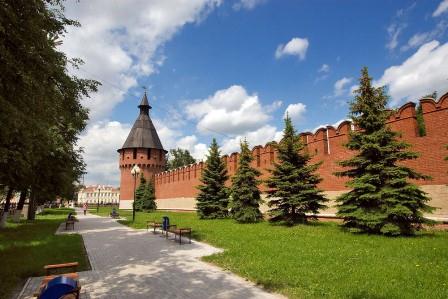 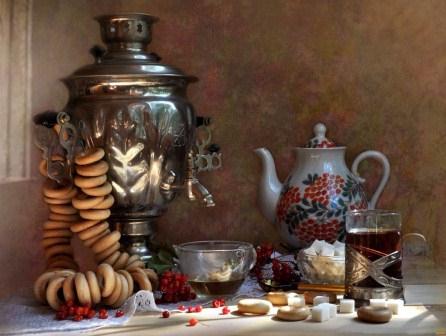 TULA TEATIME TRADITIONS ACTIVITY (1,5 HOURS)
От Prices on request
Although tea was originally brought from China, drinking it is typically Russian. It is an extremely significant part of the culture.

LEARN ABOUT ALL TOURS
Directions 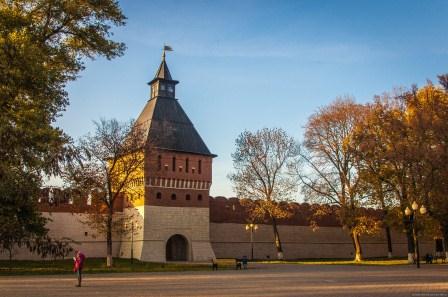 Tula Kremlin
Tula Kremlin is a unique monument to Russian fortification architecture. Its massive walls were speechless eyewitnesses of courage and bravery showed by Russian warriors.  In 2020 Tula Kremlin will celebrate its 500 anniversary. Built on the border line of Russian State of those times, it was one of the most important fortresses in the 16th centuries. For many times enemies tried to attack it but the Kremlin has never given up.  Today it’s a museum with fascinating history, a fortress that is perfectly preserved and a place that is loved by everyone who comes to Tula.

To watch all directions
Tours & excursions
Service
About us
Reviews